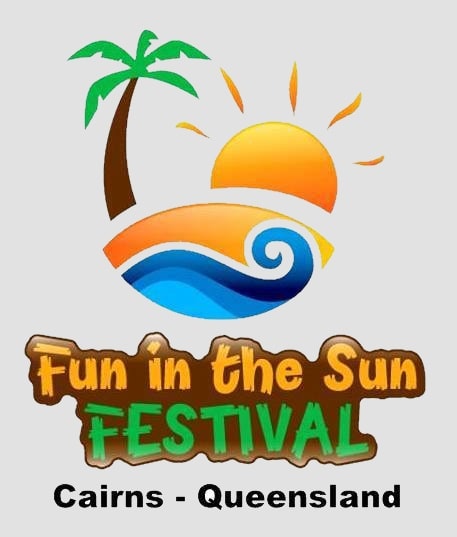 Celebrating Fun In The Sun Festival 2015

Is the history of Cairns important to you?

The first Fun in the Sun Festival was held on 26th and 27th of May in 1962 on a weekend to celebrate the Official Opening of the new Green Island Jetty offshore from Cairns, Queensland,. The first year took the form of a procession of floats, and a carnival with stalls.

As this Festival was considered most successful it was decided to hold it annually in October to try to extend the tourist season. In 1963, the event name and date were born. Through an event naming competition hundreds of entries were submitted; through much consultation the voluntary committee choose the name:

“Fun In The Sun Festival”

The Festival was conducted in Cairns over 2 weeks with 3 weekends and included; sailing,  game fishing, coconut husking, local musicians, an art show, and a “Miss Cairns” contest. Local Kay Hilder was the first Miss Cairns crowned at the fashion parade. The crown is currently displayed at the Cairns museum.

In the early 1990’s the original name was done away with by Cairns Council. Which later followed by the abonnement  of the historical community event.

The small local team behind Einstein Events has been a part of Far North Queensland  history, going back to the roots of an event that was aimed at social, and economy sustainability. Einstein Events has obtained the registered and trademark management rights for this  multicultural event – Fun in the Sun Festival.

The multicultural family event will be held this year on Saturday 24th of October 2015 at the Cairns Esplanade – Fogarty Park.

Fun In The Sun Gallery 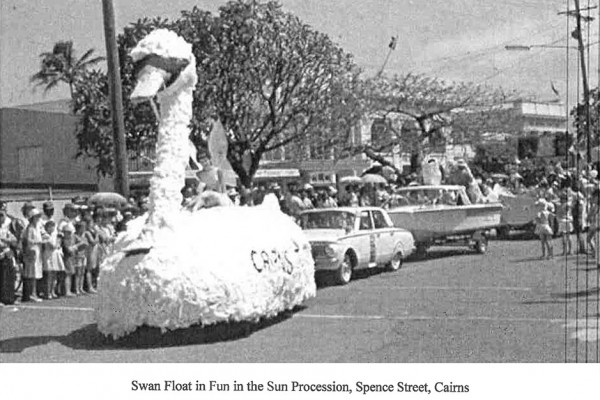 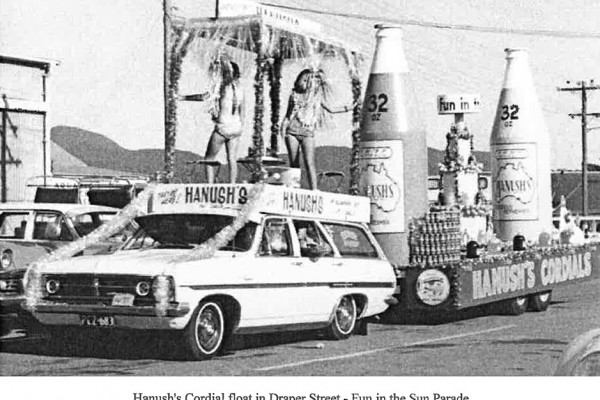 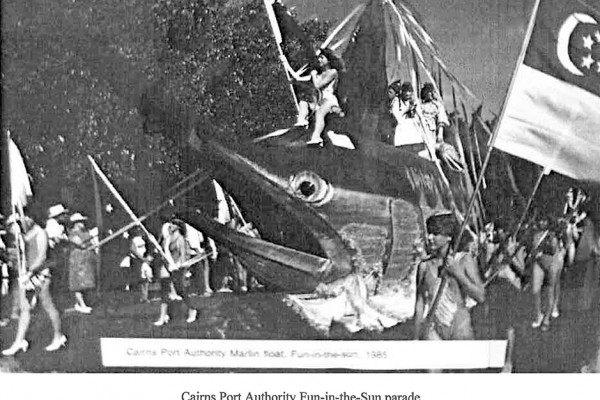 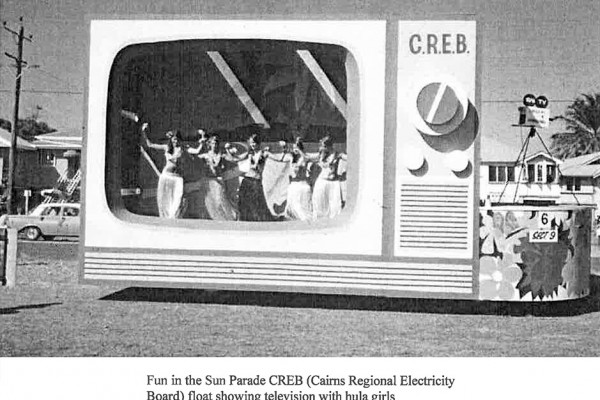 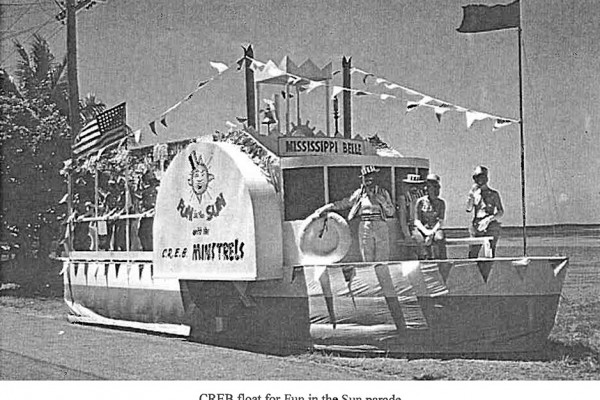 View Larger
Contact us about your next event CALL NOW